Gledhill worked along side developers the Denwol Group to bring this beautiful old character warehouse back to life.  The project concept was to completely transform the Dewey and Co Woolstore originally built in 1915 into a fresh modern office space.

Works completed included the refurbishment of the first two floors, restoring and exposing old timbers and brickwork along with the refresh of facade of the building.  An additional two levels were added to the existing structure and brand new entrance and lobby area, lifts, air-conditioning, lighting and amenities were also included in the scope. 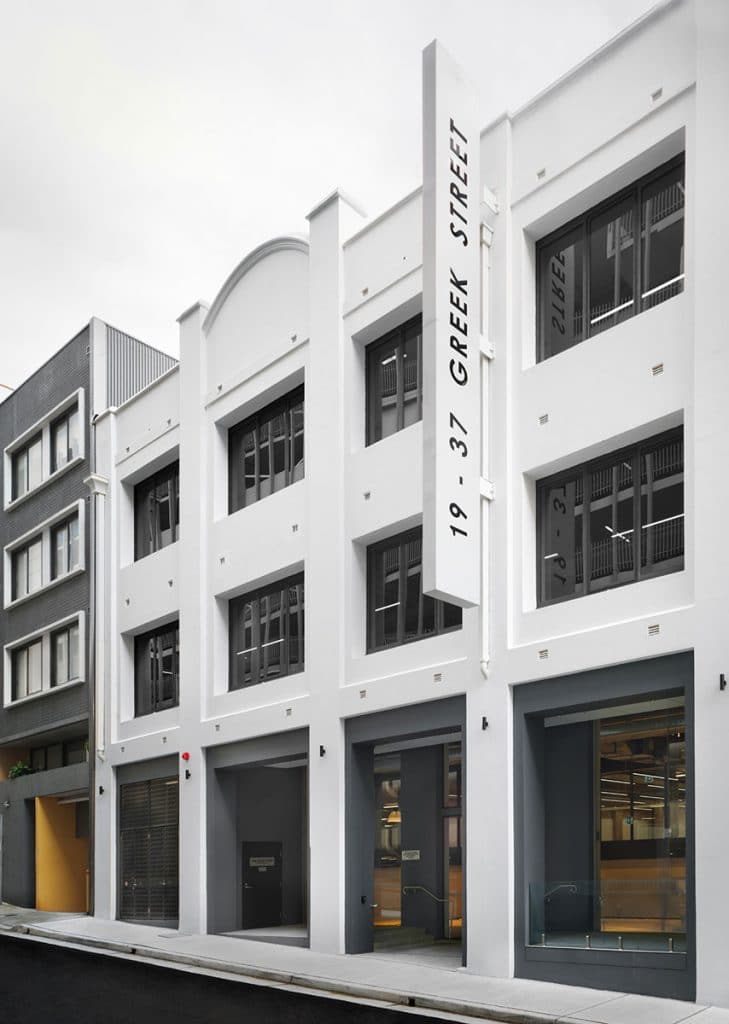 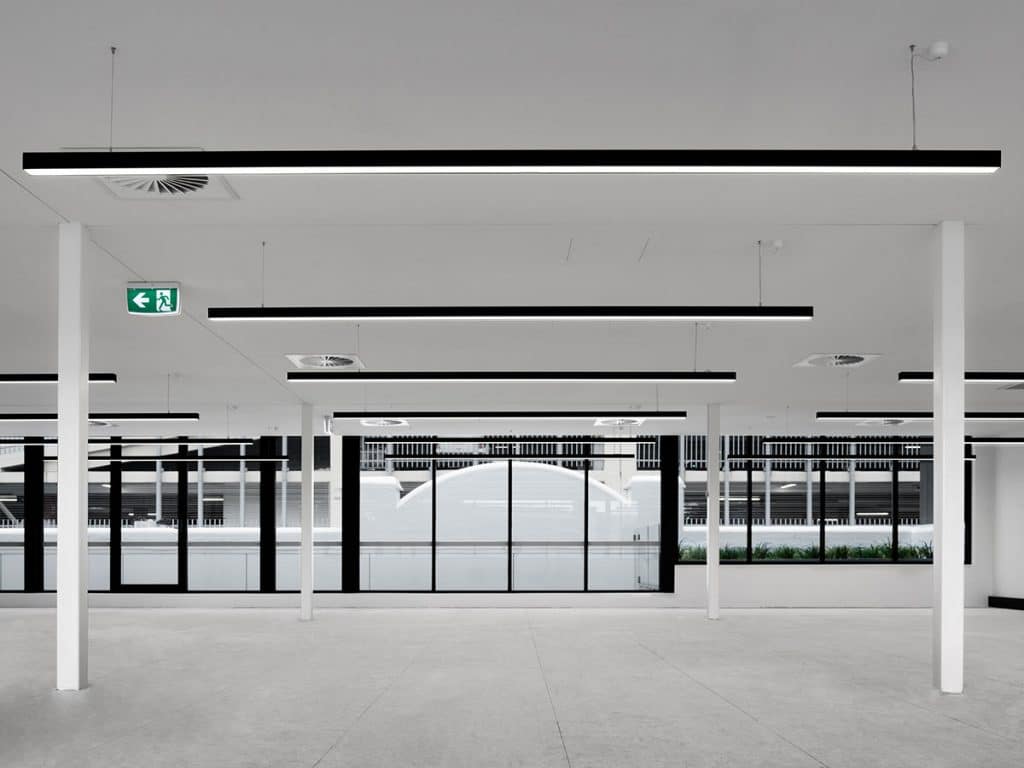 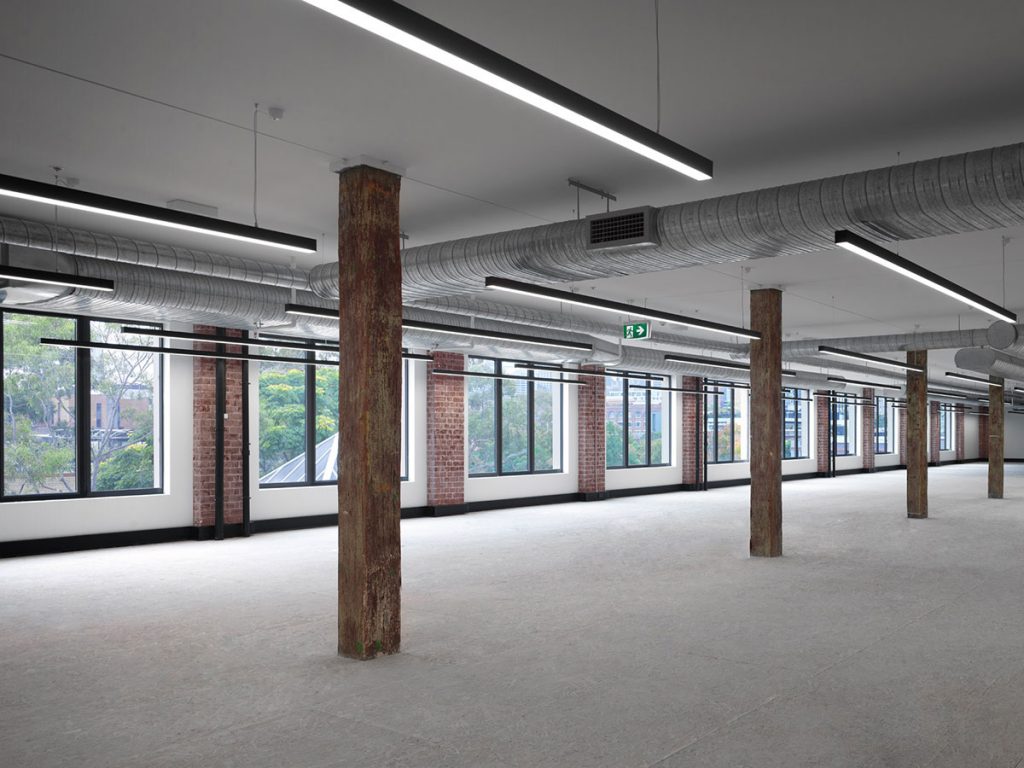 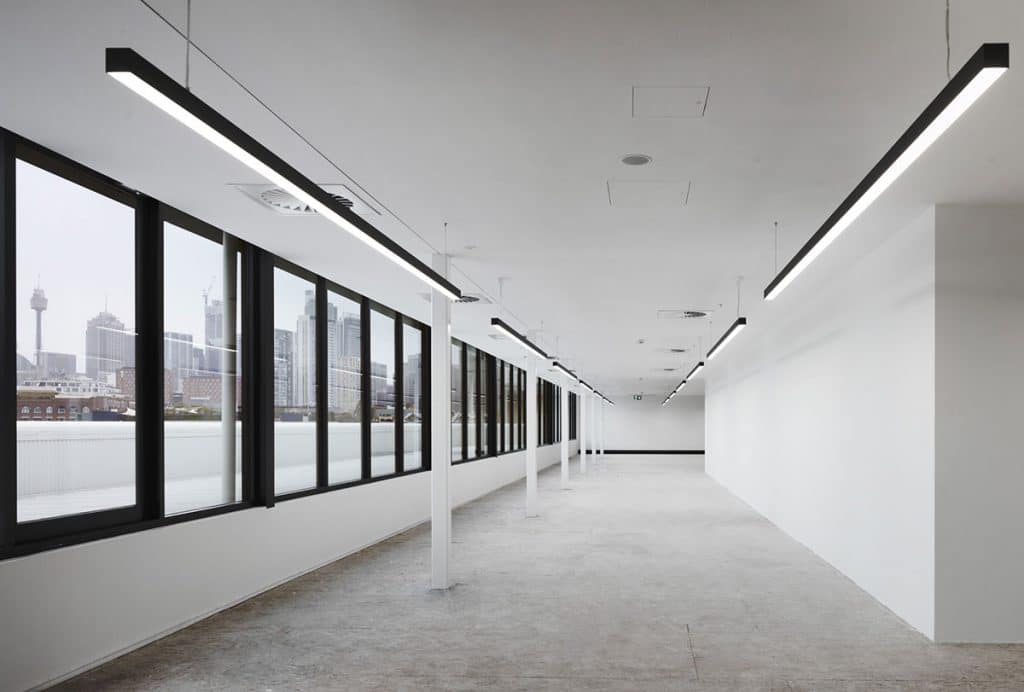 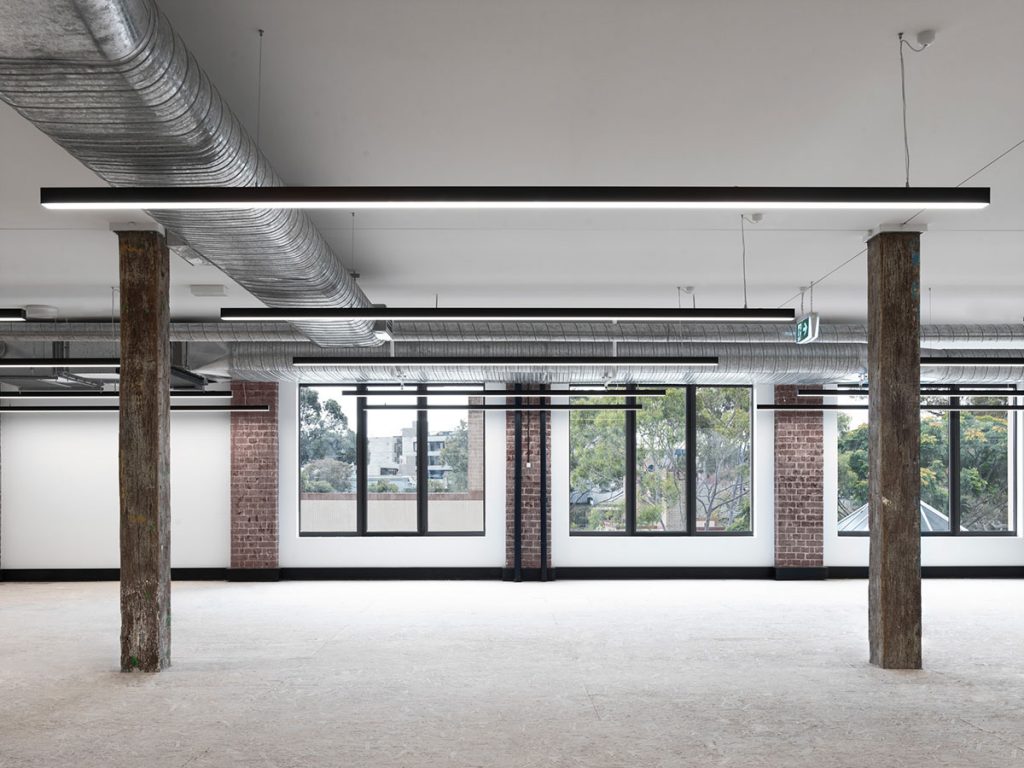 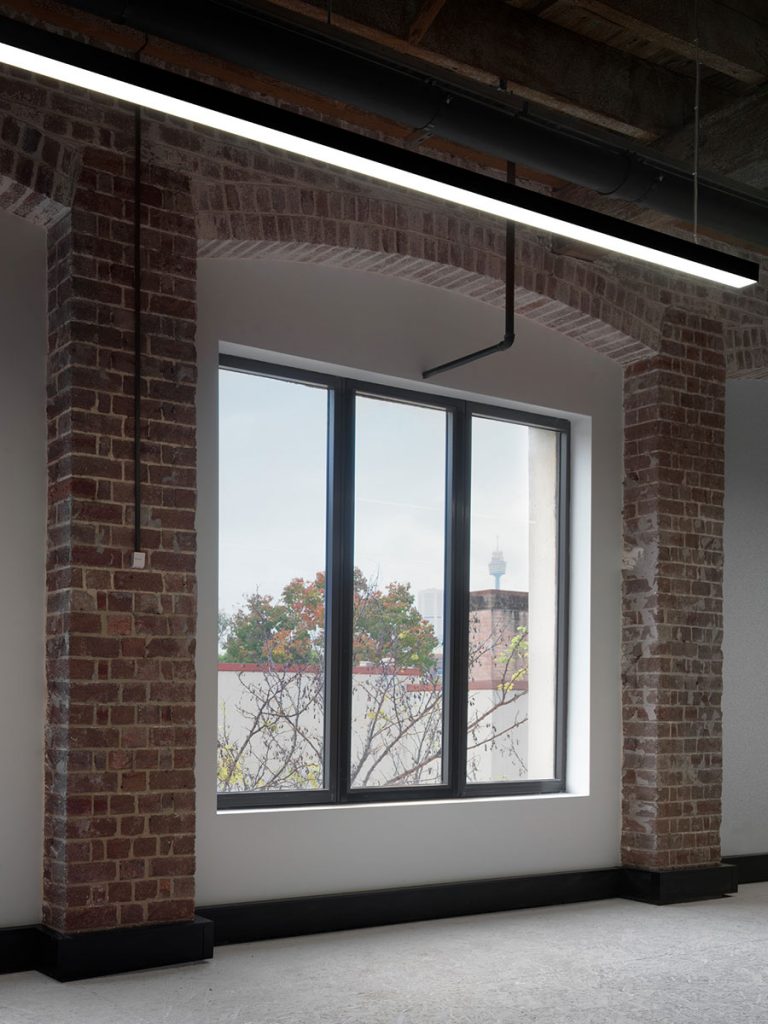 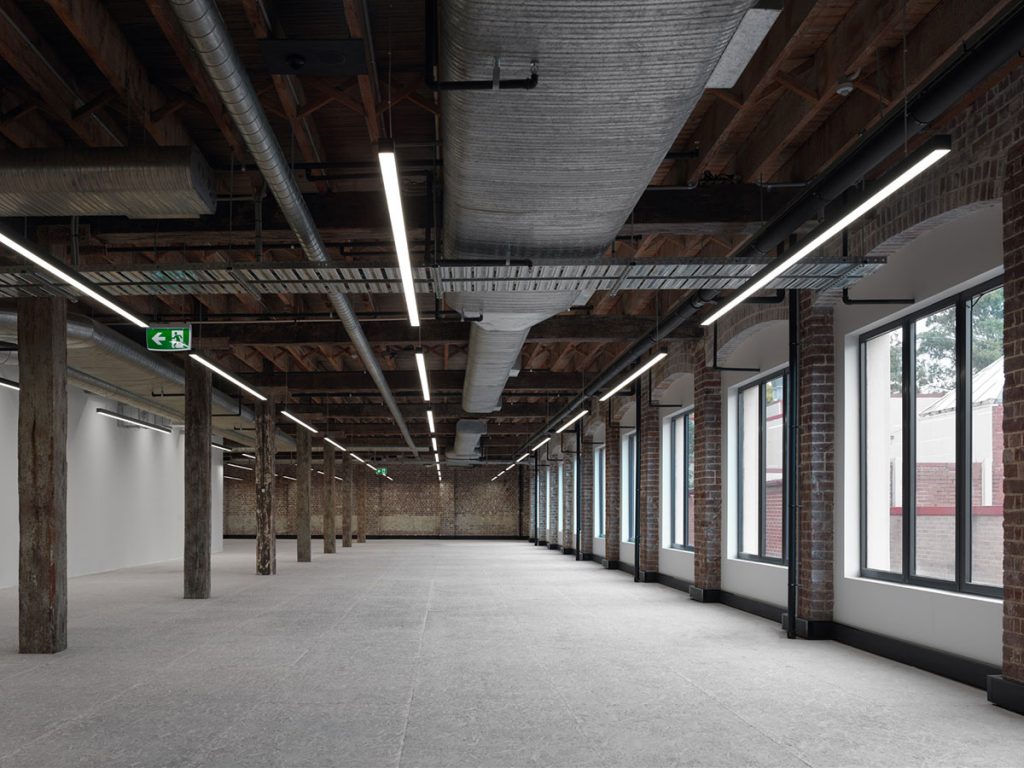 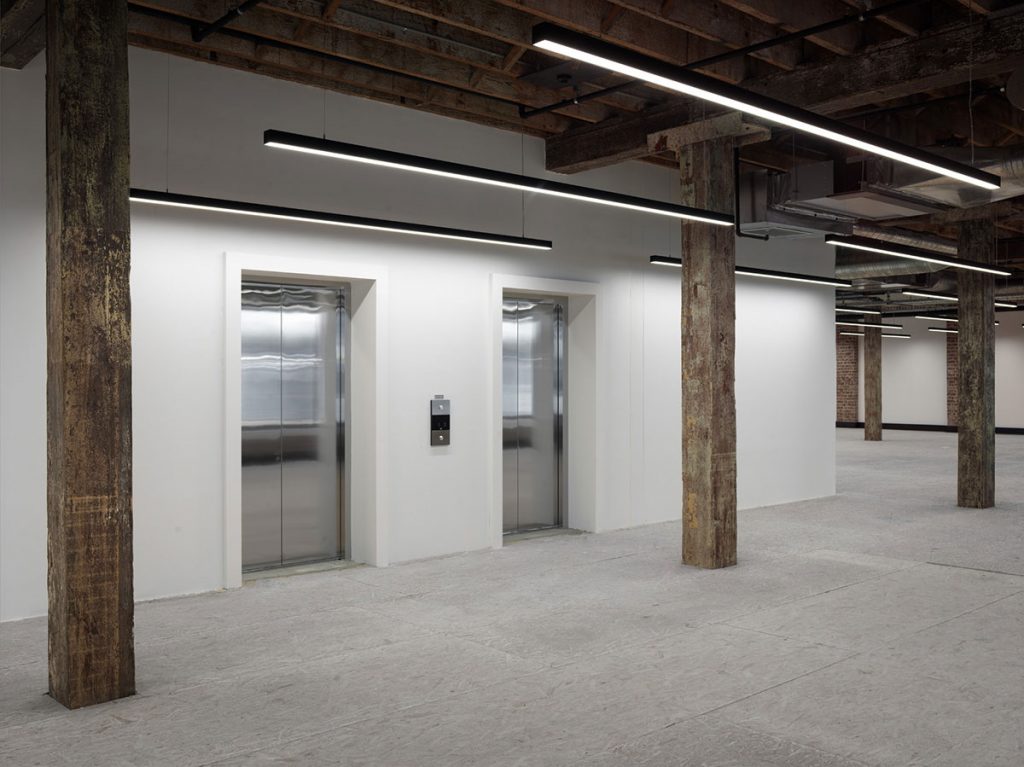 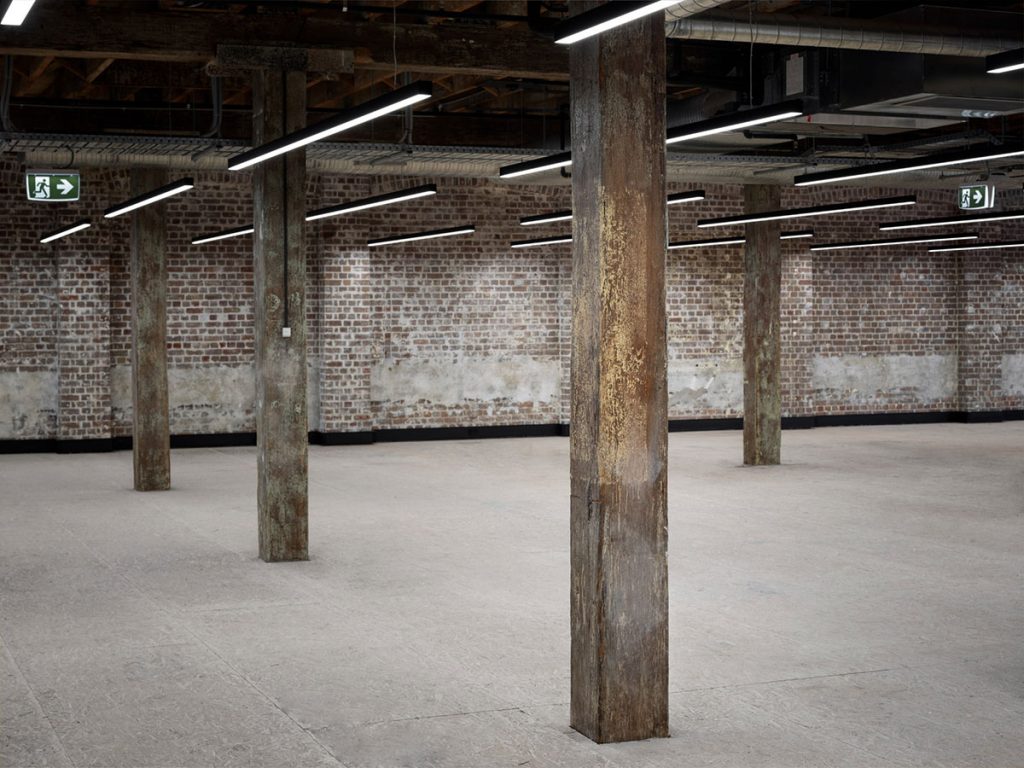 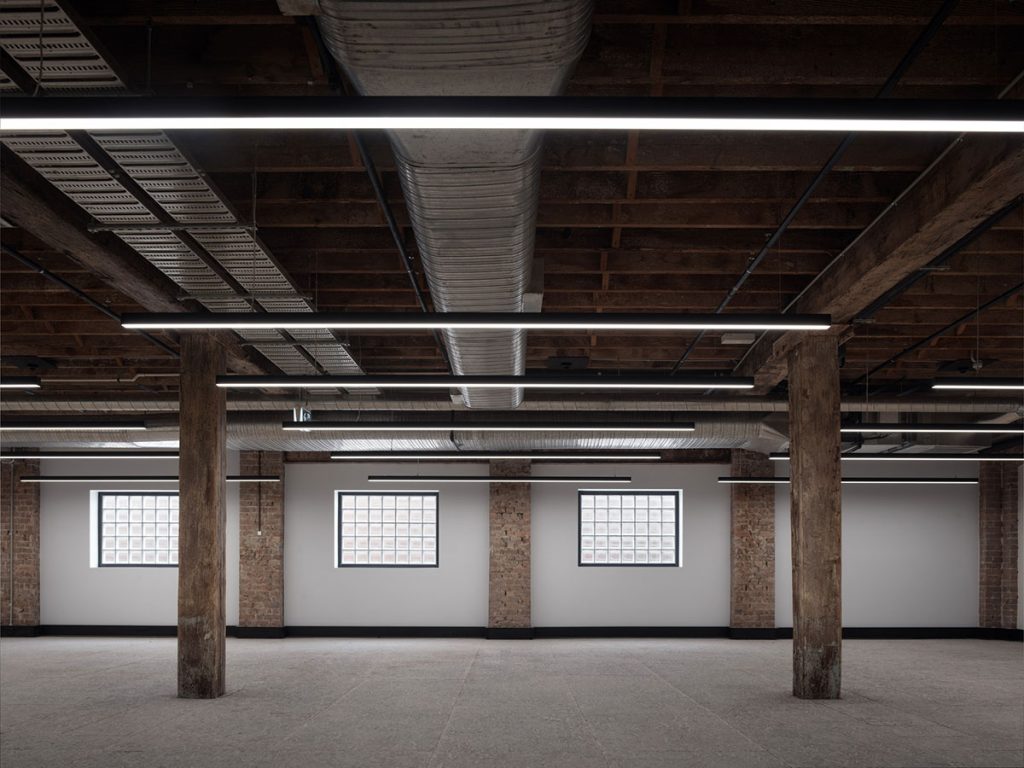 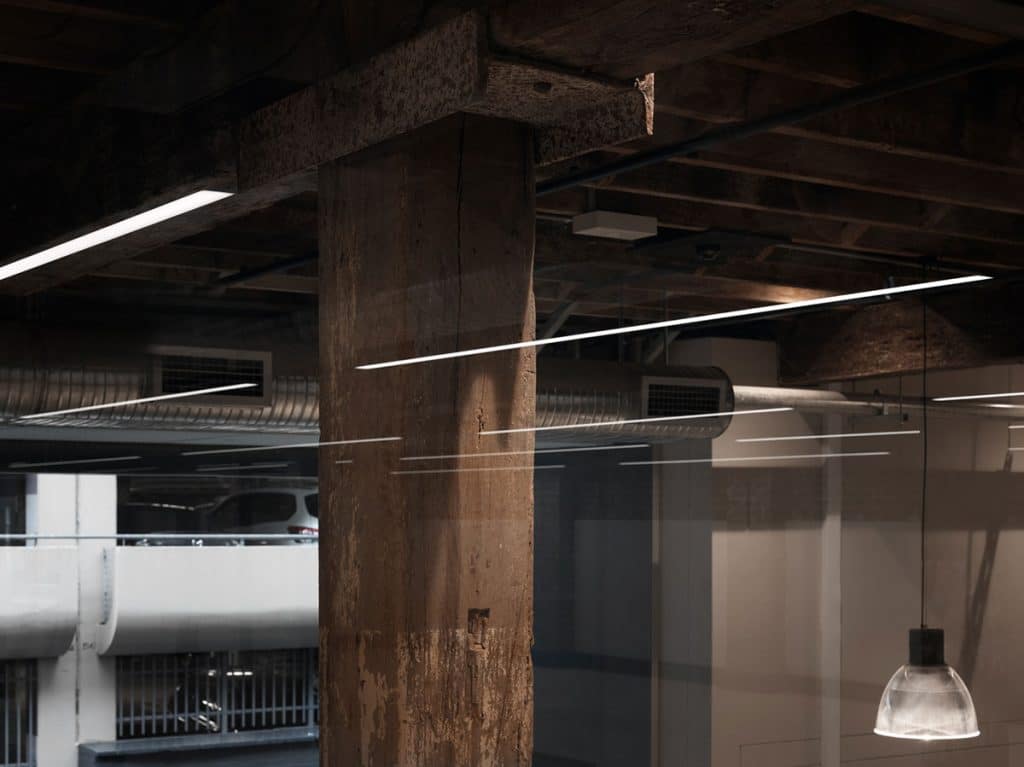 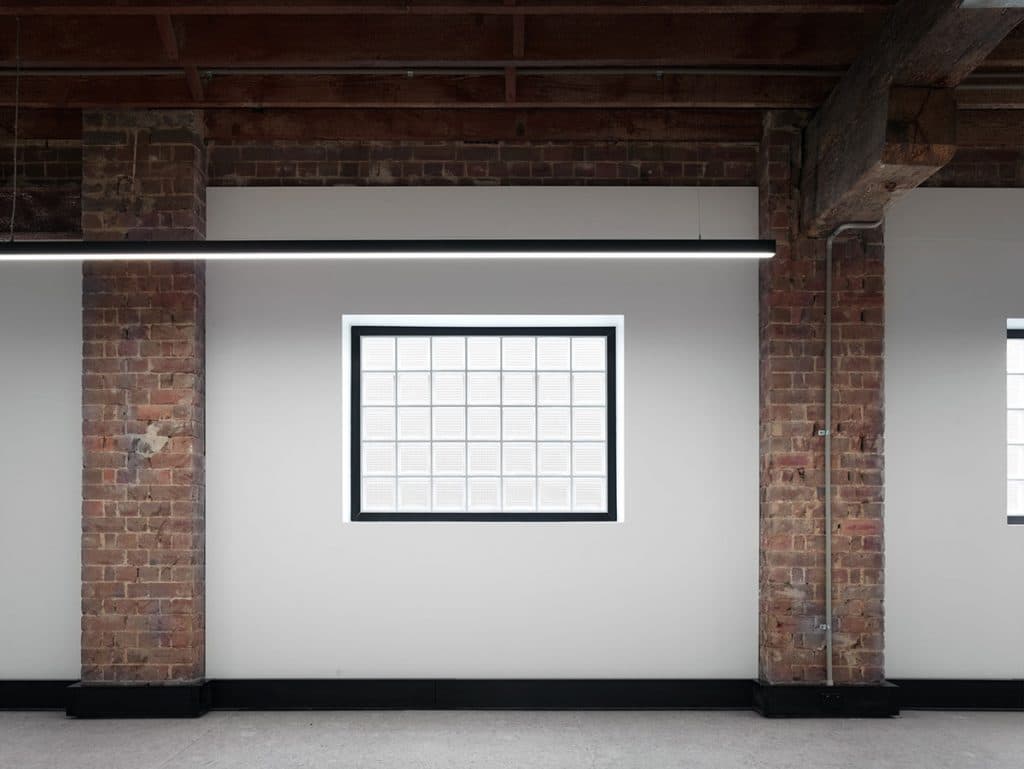 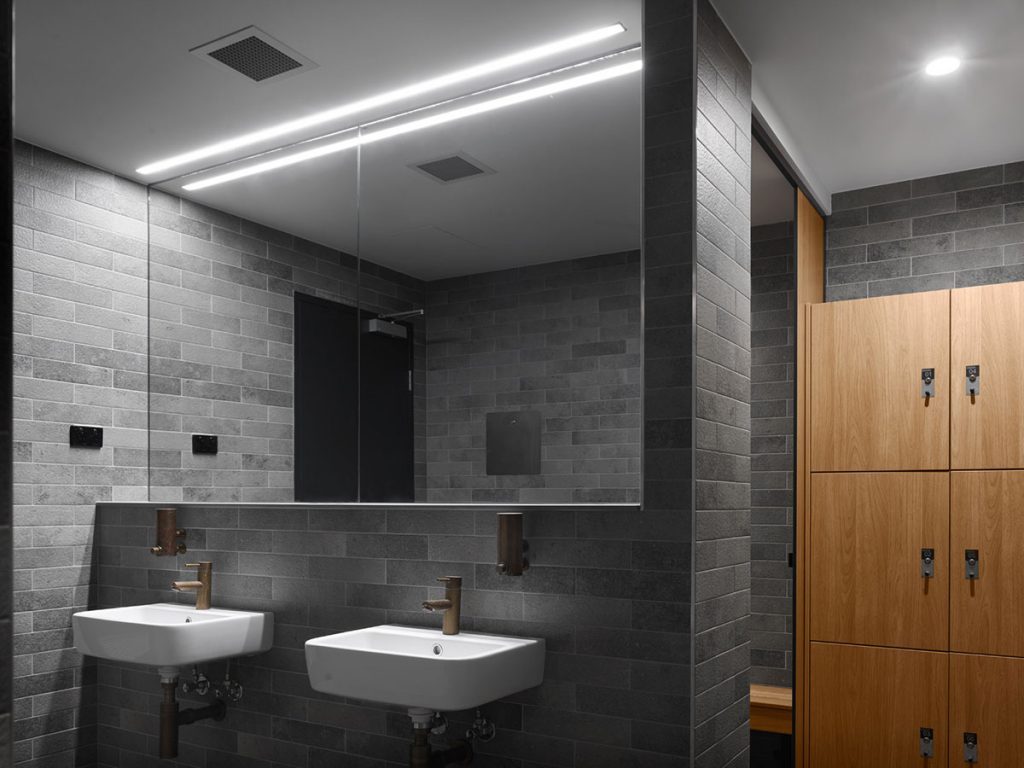 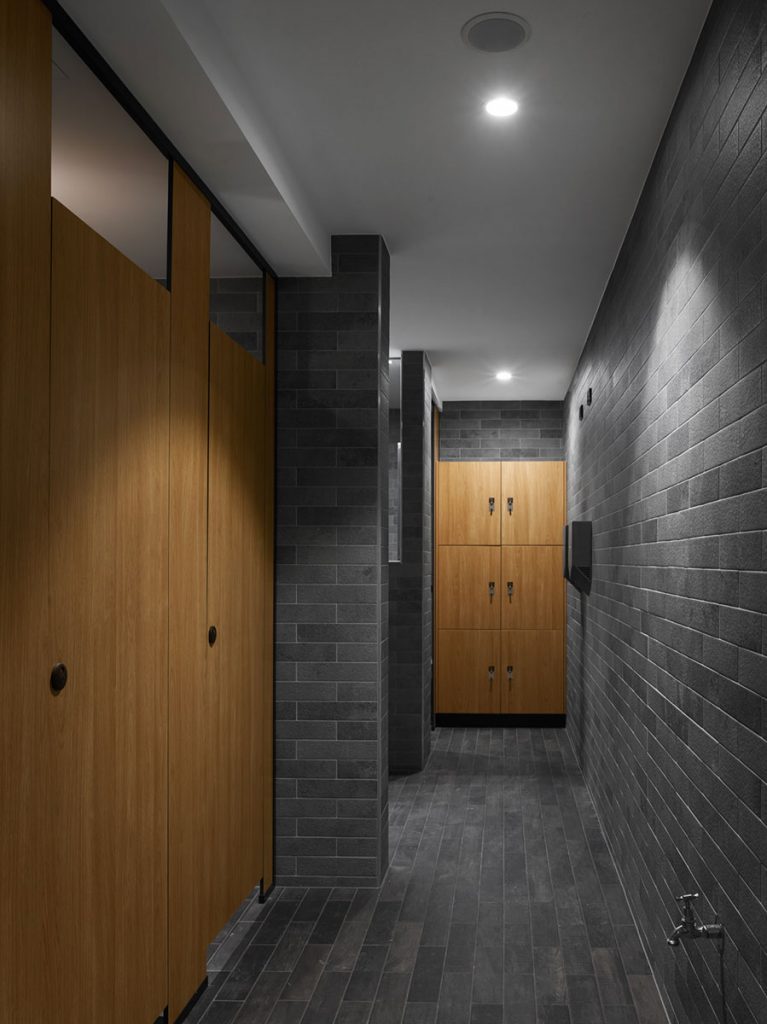 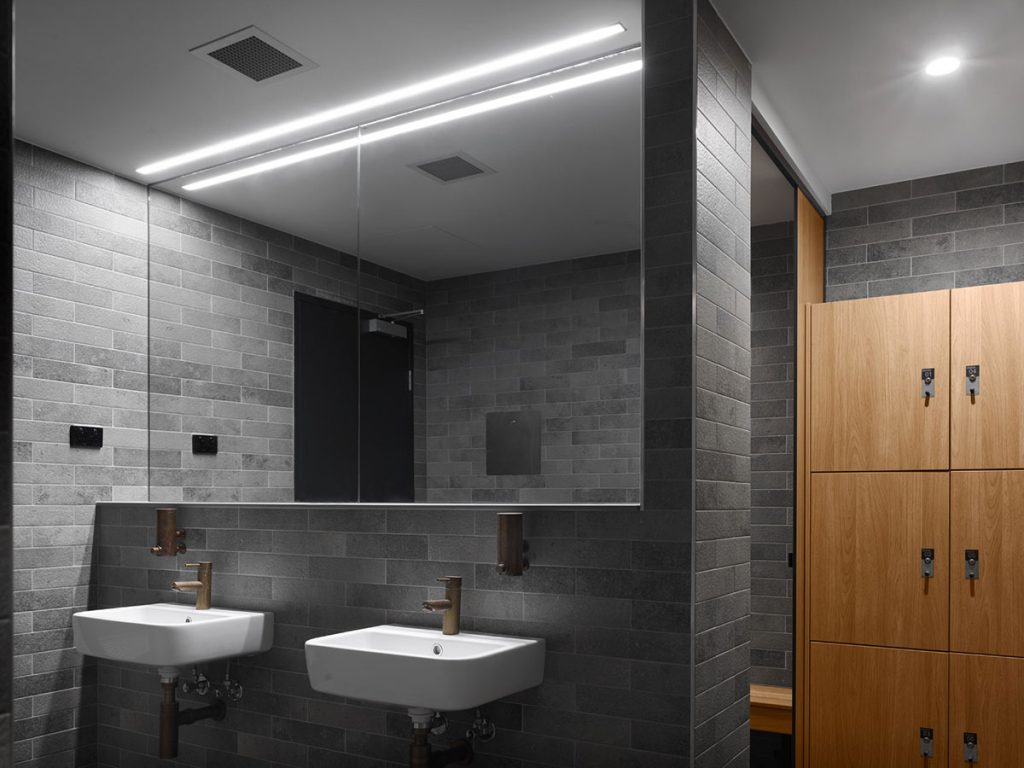 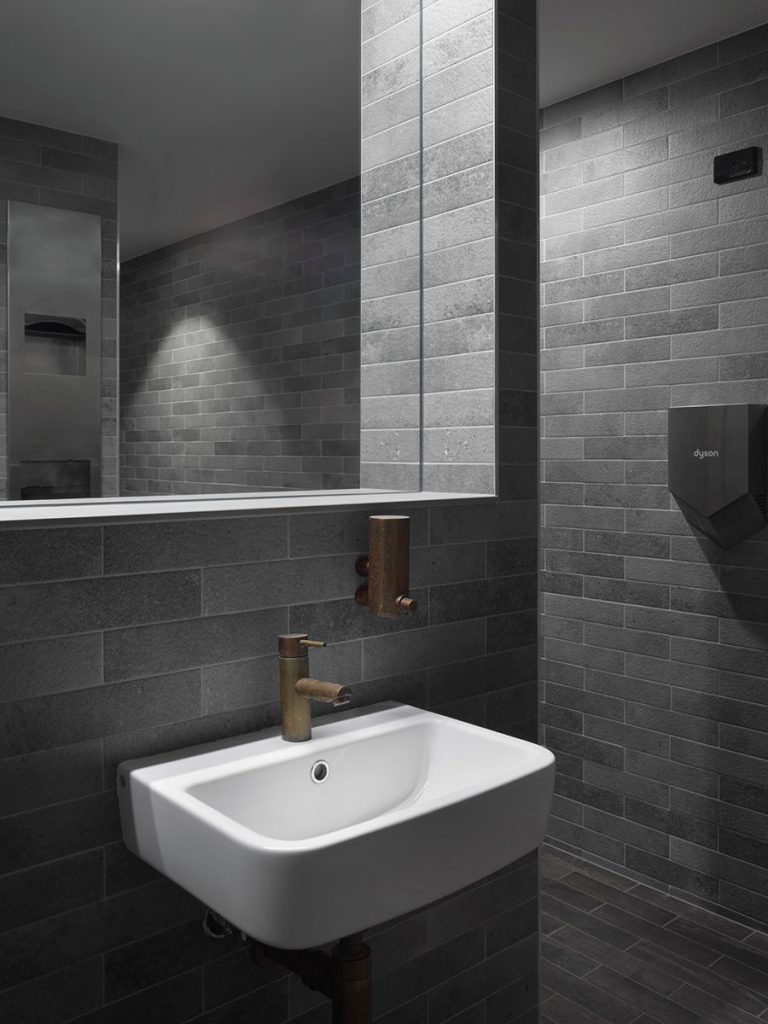 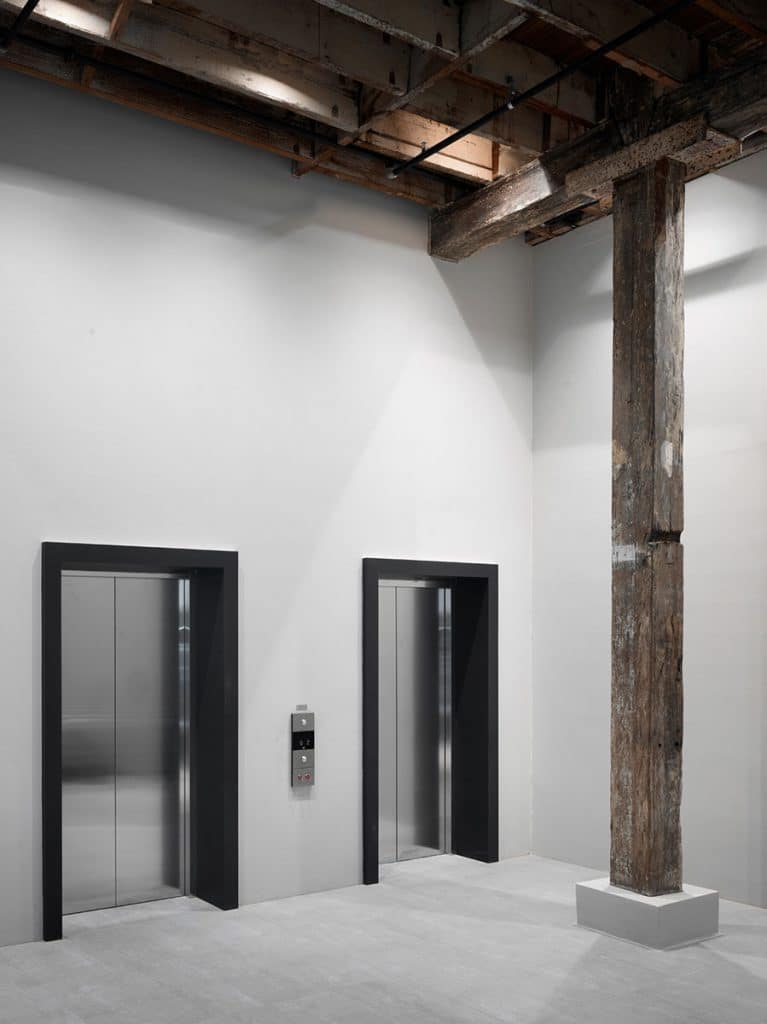 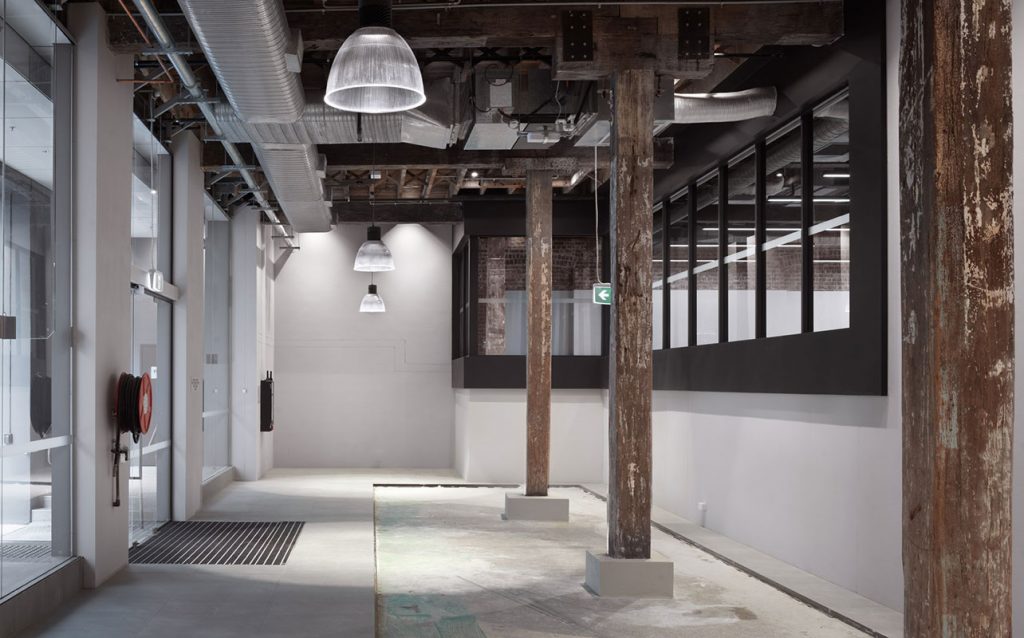